For a Fellowship of All Religions

How To Live In Harmony With Others 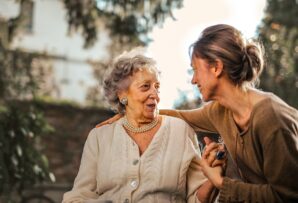 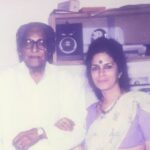 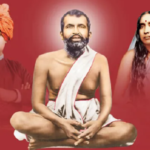 For a Fellowship of All Religions
November 8, 2022 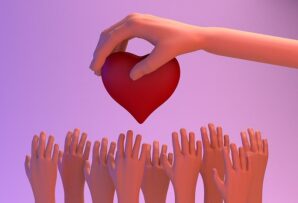 Give With Love and Commitment
November 26, 2022Read More 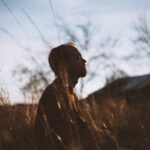 Detox the Mind: A Timely Book on Meditation by Sant Rajinder Singh
November 14, 2022 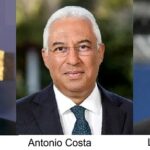 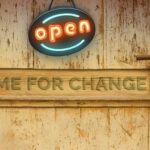 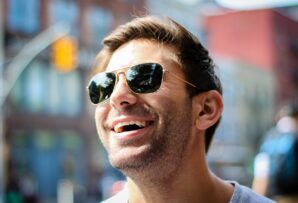 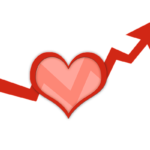 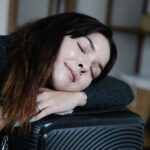 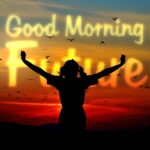 To Your Powerful New Future Self
September 25, 2022
More Stories

By OSWALD PEREIRA on October 29, 2022, in Practical Spirituality

We have three European PMs of Indian origin. Should that make us proud? Not really, for we should concentrate instead on taking pride in the achievements of our own democracy and constantly make efforts to better ourselves, says OSWALD PEREIRA

There’s a WhatsApp forward doing the rounds, headlined, What Makes Rishi Sunak Different In India? Mr Leo Varadkar, the current Prime Minister of Ireland is of Indian descent. The WhatsApp forward states that as late as 2003, he completed his internship at KEM, Mumbai. But India does not talk about him. Varadkar’s mother is an Irish Catholic and his father is a Maharashtrian.

Our research shows that Varadkar resigned as PM in February 2020, following a crushing defeat, but is set to return as PM in December 2022, for a term of two-and-a-half years under a coalition government arrangement.

The WhatsApp forward also says that Antonio Costa, the current PM of Portugal is of Indian descent born to parents from Goa. But India does not recognise him. He has been PM for two terms.