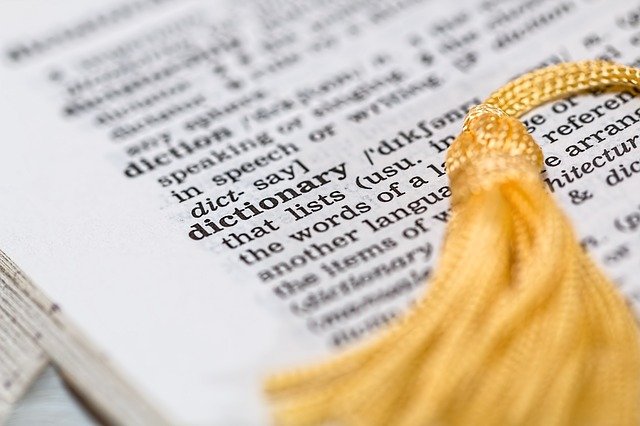 SEEMA MUNIZ takes a break from her laptop, mobile and gadgets to rediscover the pleasure of reading a book and finding the time to delve into her old Webster’s dictionary to find a treasure trove in its many pages

Nostos is the Greek word for return and algos for suffering. The two words compounded form nostalgia, meaning the suffering caused by one’s yearning to return, return either to a bygone time or to a particular place.

Lately, I have been nostalgic for myself, for the unhindered, undulating quietness which once inhabited the vast vistas of my inner scapes…by and by, because of my own negligence, I let the deep creative well which watered this stretch dry up, leaving me to deal with the frightening unfertile expanse of desolation within me. As is my wont, I blamed it all on the assault of the digital world. I reminisced the time when smartphones and laptops were considered redundant instead of absolute necessities that they have now become, without which life simply stops dead on its tracks.

How could these inanimate things become valuable extensions of myself, is the question I have asked myself over and over again.

So yesterday, I decided to disconnect with the e-world in order to connect with myself. I let my gadgets rest, so I could too. I let my eyes meander across the porch, alight on the cashew tree trying to revive itself, while I did the same. I smelled the rain that had fallen last night and shook a branch over my face and felt it quiver at the supernal touch of the cool drops still clinging to the leaves. Unbeknownst to me, I landed up startling a maina bird which quickly fluttered off, leaving in its wake, the echo of my terrified scream.

I read three short stories, two by Paul Bowles and one by Borges…and when I chanced upon an unfamiliar word, instead of skipping over it, I got up and pulled out the 22-year-old Webster to look up its meaning…Besides the meanings of words, I found an entire trove of treasure, lost and found, and still capable of issuing a host of memories.

Along with strips of salmon pink birch bark from our land in Alaska, I discovered dried lavender and dandelion flowers right from our backyard in New York, yellowed neem leaves in the shape of birds which I must have picked during my constitutionals in the neighbourhood here, and a minuscule cashew leaf, imitating a perfect heart. I also chanced upon some colourful shiny wrappers of Parisian chocolates my friend had once brought and empty pouches of Biglow’s herbal tea.

All the things I had once loved and had now forgotten were here tucked away in the pages of my old dictionary: words, nature, friendship and tea. Maybe, I can after all find my way back home….

Image by Steve Buissinne from Pixabay