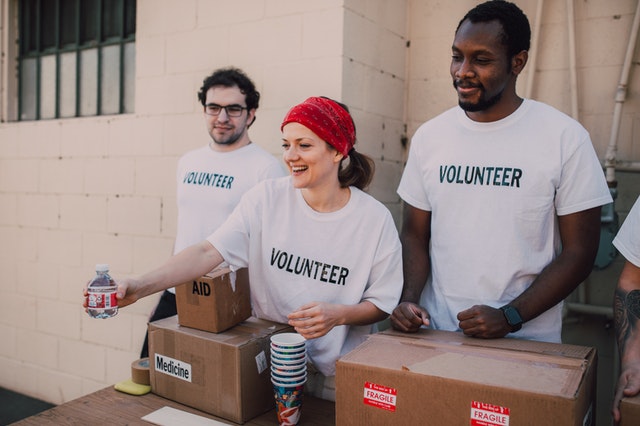 The benefits of Nishkam Karma are immense for everyone, as we all are living in a world where we have many responsibilities and need to perform our duties, says NITA AGARWAL, in the seventh article in her series on Chapter 2 of the Bhagavad Gita

Most of us are delusional and attached to the objective world in which we live and act. Our mind is guided by our senses that create innumerable desires. We perform Karma seeking to fulfil those desires, which create fear and anxiety in our mind.

Lord Krishna advises Arjun to abandon all attachments to the fruits of his actions. Such an approach brings tranquillity to the mind as it is no longer entangled in the pair of opposites (success/failure, pain/pleasure, victory/defeat).

This tranquillity and steadfastness of the mind is called Yoga and all actions performed, thus become Nishkam Karma,  done, only with duty in mind. The focus is only on the process of fulfilling one’s karma sincerely and to the best of one’s ability. Such a person is called a Karma Yogi.

A true Karma Yogi understands that his concern is only with the karma that he has to perform or has performed. He does not focus on the fruit of karma. There is no ulterior motive for performing any karma.

At the same time, he also understands that inaction is not an option either. Some people may mistakenly assume that if we don’t entertain any desire, then where is the need to do any karma.

A Karma Yogi forgets the past and the future, as she/he is immersed in the present moment. Her/his focus is to fulfil all responsibilities in that moment with sincerity and diligence.

Lord Krishna tells Arjun when one becomes Buddhi Yuktha  ― established in intellect ― then one’s mind is not tossed around by anxious thoughts immersed in pairs of opposites.

A Buddhi Yuktha person is always guided by a higher goal. When the subjective discriminative mind (intellect) rules over the agitated objective mind (attached to worldly pleasures), it is called Buddhi Yoga. Such a person performs all actions without losing sight of the ultimate goal in life, which is Self-Realisation.

A Karma Yogi, whose all actions are Nishkam Karma, develops a pure mind and intellect, which is  is neither affected by past impressions nor by future happenings.

Such a person becomes free from the cycle of birth and death, as she/he performs all actions without ego or desire.  This helps one to exhaust all vasanas (tendencies) and past impressions, while no longer acquiring any new impressions.

We already know that jeevatma upon death carries the vasanas acquired in every birth, to occupy another body to fulfil and exhaust sanchit karma (sum of past karmas).

A Karma Yogi overcomes this hurdle and frees the self from the cycle of birth and death. He becomes Jeevan Mukta, which means he is no longer attached to any action he performs while living in this world.

Therefore, Karma Yoga is important to remove the veil of ignorance and free the self of all worldly attachments, while fulfilling dharma/kartavya.

The benefits of Nishkam Karma or Karma Yoga are immense for everyone, as we all are living in the world where we have many responsibilities and need to perform our duties.

We all suffer with attachments to people, things and memories. So devotion to work, while giving up desires, yet performing all actions diligently and sincerely, helps us to become steadfast in nature and be established in the Pure Self. The veil of ignorance is removed forever and we can achieve Self Realisation through Karma yoga.