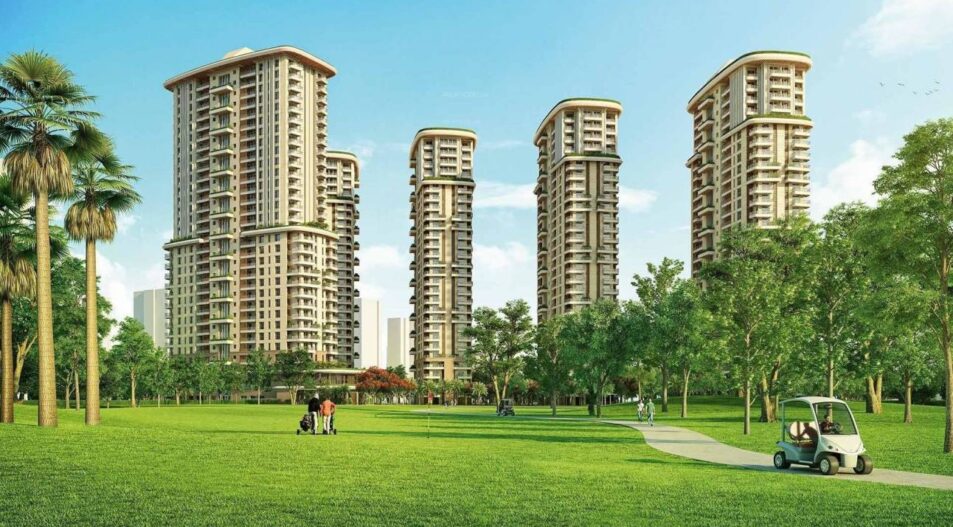 Many people now choose to live in the satellite towns that invariably spring up near big cities. Life is definitely more peaceful and healthier here, says ARJUN PEREIRA

An eternal debate rages about the advantages and disadvantages of living in a big metro vs living in its suburbs or satellite towns. Suburban or rural dwellers around the world are almost looked down upon as not being completely ‘with it’ and certainly not being as ‘cool’ as those who consider themselves fortunate to live in digs in the heart of town in ‘fancy’ and ‘hip’ areas.

Why is this so? From where did we get the impression that those living in the cities are somehow ‘cooler’ or luckier than those living in rural, suburban or satellite towns of a big city?

Talking from personal experience, it is much better to live in areas that are literally far from the madding crowds. Let me enumerate some of these advantages, one by one.

If you have grown up in a suburban or satellite city, you will at once know how to value the beauty of growing up in a quiet neighbourhood rather than in the bustling and noisy lanes of a big city where dwelling space is at a premium and parking even more so.

Rural areas and suburban cities generally have a lot more nature, greenery and parks than big cities, and this shoots up your happiness index. While in cities you would only be able to join a gym for your daily workout, here in the suburbs, you have the pleasure of jogging or walking amidst nature and breathe in less polluted atmospheres.

But city dwellers would say that suburban dwellers have to commute long hours to reach their offices in the city, so then do they really have the time to stroll in parks or to work on their fitness? But the pandemic has changed that equation. More and more people are now working from home and one can only hope that at least many more employers will now consider allowing their employees to work from home. It saves on rents, and workers too are more motivated to work better and are less stressed out.

People in the suburbs generally live in quieter areas compared to big city dwellers. For sure, they have less traffic jams and there is a more relaxed pace of living than in the bigger cities.

People who live in the suburbs are also usually less arrogant, less prone to show off and humbler than their counterparts who live in big cities.

Moreover the outdoor way of life in rural areas leads to more developed and holistic individuals, who are more rugged and can find joy in the smallest of pleasures rather than urban-bred individual who requires more materialistic or sensual stimulation to experience happiness and joy.

Numerous studies in many Western countries have confirmed the findings that people in rural areas are much happier than those in urban areas. The ones in rural areas form much stronger social bonds and feel a much greater sense of belonging to their communities. That’s because they have time for social gatherings, family and friends.

Kaveri Chadha, who moved to Noida from Delhi after she got married says that living in Noida, a satellite township in UP right next to Delhi has made her see another way of life. “The broader roads, less noise pollution, cleaner air and large sprawling parks has convinced me that living in a satellite town is much more relaxing, peaceful and cheerful rather than living in a big crowded city like Delhi.

“Lesser traffic jams have also helped me to learn driving much faster. I used to struggle to learn how to drive because of the constant traffic jams in Delhi and incessant honking from cars all around.”

Arjun Pereira, a writer and editor, is also a singer, composer, lyricist and guitarist. He has worked for leading publishing houses and corporates, but music is his passion. 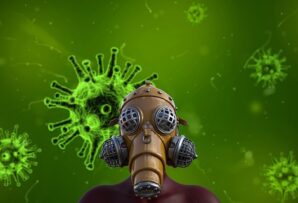 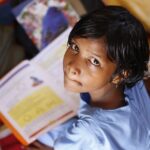 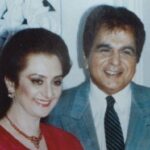 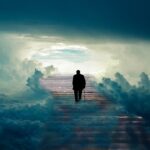 Pandemic, Death and Rejuvenation of the Soul
July 3, 2021
More Stories