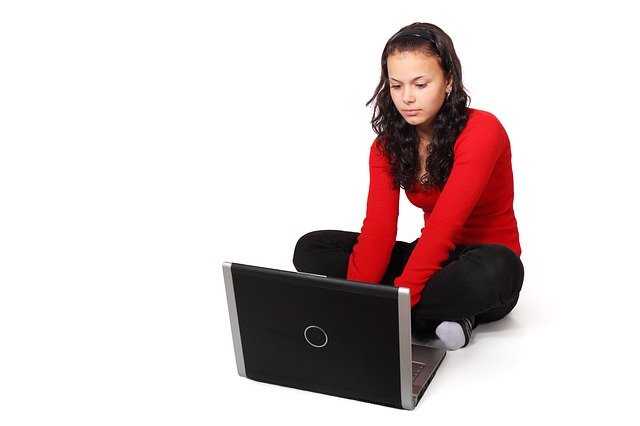 RENU GULATI, a practitioner and teacher of Ayurveda tells you how to transform negativity into positivity

What does the word ‘boredom’ mean to you? A colleague once described it as a positive state as it is relatively free of adrenalin. I look upon it as a state in which I would not want to do anything, yet I would be restless. You can be indifferent to such a state, but I am a constant ‘doer’, and being in such a state, I would think that something is definitely wrong.

Learning to cope with boredom is not easy. Also, people who are habitual doers will rarely find themselves in such a state. I recall the conversation I had with a renowned Ayurvedacharya who is busy round the clock and said that boredom to him would be a new state and it would be interesting to experience and accept it.

During this past one year during lockdowns or reduced activity, plenty of people have been at a loss at what to do. So how does one pass time especially during a lockdown? Should one talk to friends on the phone, play a game, write a blog like I am doing now, or create something new? It’s about transferring what I see as a negative state into a creative state. On the other head, if your mind is on overload, then boredom is a way of getting it to switch off and tone down the adrenaline. I may be no expert, but I speak from my own thoughts and experience.

Boredom is described as a negative state in Yogic texts. It’s a state of mental lethargy associated with tamas, and is the energy of darkness and dullness. It is a state where there is no inspiration to act. Some people go to sleep. But whenever I have tried this on a rare occasion, I have woken up feeling a whole lot worse, with even more dullness and lethargy. It is for this reason that I keep going with some activity or another.

Or you may just need fresh air or a change of scenery or need some stimulating company. There could be many causes, but boredom is not an uncommon state and has been becoming increasingly common during these days of lockdowns. Yet some have used the same time to take up something new, something they could never have imagined even in their wildest dreams, be it art, writing, cooking, gardening or tracing old friends. So, as they say, necessity is the mother of invention and indeed we have living proof of that in this lockdown.

In India, lockdowns are even more stringent, one because exercise outdoors is not considered an essential activity and two, because it’s too hot in most parts of the country to venture out.

So the key is something I have already outlined above – to attempt to turn negativity into positivity and transform an otherwise destructive situation into a creative one.