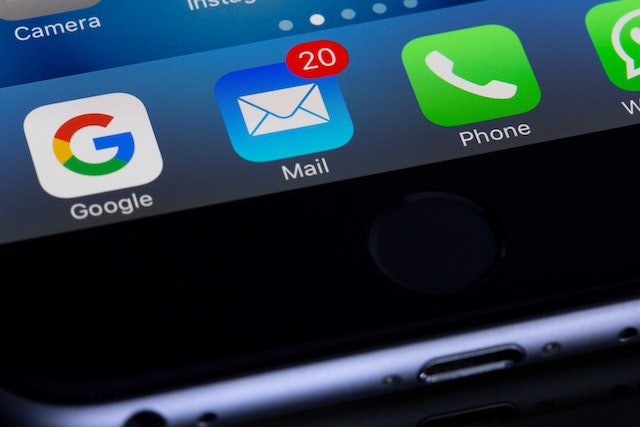 SEEMA MUNIZ writes how a virus in her phone snatched away her gmail account. At first, she felt devastated, as if she had lost a part of her soul

This is what life tried teaching me recently when in a single swipe, I lost a 150 page collection of short stories and an anthology of poetry flaunting a similar number of leaves, all stored under ‘Drafts’ on my Gmail account. Compiled over the last few years, I kept procrastinating the need to have a hard copy, in the form of printed pages. Never once did I anticipate an e-crash due to some virus in my phone, which would rob me of the right to access my own account. After the fiasco, for weeks I felt hollowed out as though a whole chunk of my deepest self had been immolated, mercilessly thrown into the pyre… I scampered for help from the few techies I knew, and despite being empathic to my anguish, no one could salvage the situation.

Anyway, it is lost…interestingly, I also lost my right to post anything new on my own blog. For, I cannot prove that I am who I claim to be. Dilemma of the modern world, I guess, where we have to carry IDs as proof of our own existence.

So, four months on, I have been learning to sit still and not to care…I have done nothing but watched life saunter by. This summer has been hotter than the previous ones. Or is it just the menopause kicking in? I can’t say. Yet, against this tableau of relentless heat, it is natural to find oneself being lassoed  by the memories of our life in Alaska:  the small cabin tucked away in a patch of boreal belt… the cold, the tech-free world we lived in, the long letters we wrote home and waited patiently for a reply. We possessed no cell phones, no laptops, no television. Life was simple. I used to fill up pages after pages of journals, which still manage to catapult me from the heat and haze of our home in the tropics to the frozen  white scapes of the pioneer land. Talking about simpler times, I am reminded of something Norman Mailer once wrote about the presence of a basic analogue phone from the sixties in his house:

“…he detested the telephone. Taken in excess, it drove some psychic equivalent of static into the privacies of the brain… He had the idea that if you spent too much time on the phone in the evening, you destroyed some kind of creativity for the dawn. (It was taken for granted that nothing respectable would come out of the day if the morning began on the phone…)”

Mailer would be turning in his grave if he were to step into the contemporary world where a human being’s daily life not only revolves around the phone but confined within it, as is one’s identity. After I lost all my writings and contacts, I was aghast by my over dependence on a device which entered my life just three years ago. From the individual who used to take pride in saying, “I have thrived without it”, I had mutated into a servile being, reluctantly confiding, “without it, I exist not…”

Even though I wanted to cry and howl from the sense of deep loss I felt, I chose to see it as a coup de grace. May be I was being afforded an opportunity to start afresh, with a clean slate, to delve deeper into the blue propensities of the skies, to listen more carefully to the shadows shuffling across the porch,  and to follow less intently the incessant blabber of the self-proclaimed political pundits…May be it was time to simply move on and arm myself with the three decisive D’s : diary, directory and detachment.

The experience of being bereaved of what I perceived to be a precious chunk of my self has also brought home to me the impermanence of life, palpable in every ticking of the clock. Yet, I am grateful for the eternity offered to me in a cup of evening tea, reflections of the stars like water striders skimming over its surface.

All said and done, here I am @

After 138 posts written just over three years at ameeszinum.blogspot.com, this feels like the beginning of a new journey. If i repeat myself, feel free to holler.

Image by Gabrielle CC from Pixabay