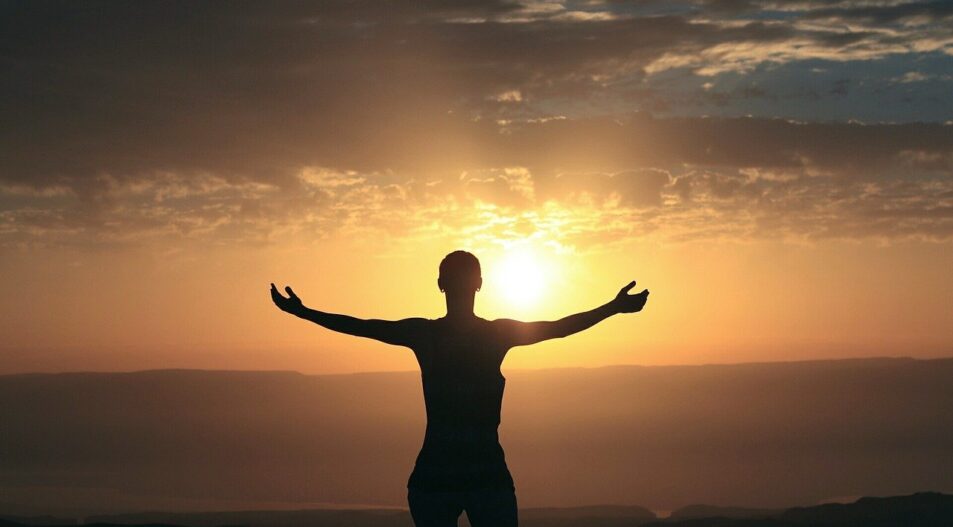 The present is temporary, like the night, and it is certain that after some days there will be a bright future, says MAULANA WAHIDUDDIN KHAN ― an apt message for us all on Prophet Muhammad’s birthday today

The nature of true religion has become distorted over the centuries. Originally, religion was revealed by God and taught in its pure form by the prophets. Then, when it fell into the hands of ordinary men, they corrupted its true message, making it conform to their own desires. Whereas religion had originally been based on belief in the hereafter, it later became an instrument for the acquisition of worldly wealth and power.

True faith, as painted by the prophets, springs from the heart, but religion in its corrupted form becomes a mere accumulation of rites and ceremonies, devoid of any true spirit. Religion in its pristine form breeds love and submission to God and humility in its followers, which fosters human unity. However, when religion becomes distorted, it becomes a source of pride, with one group using it to assert their superiority over another.

When this happens, it means that grime and dust have collected on the face of true religion. Its true colours have become distorted and it is in need of restoration to its original form. When the renovation is completed, it will be revealed that religion is something quite different from what men have made it out to be. Theologians will be exposed as misleading in their interpretations, just as the public has been misguided in its opinions.

Here is a brief example from the Quran that highlights the eternal truth of religion.

In the early period of his mission, when Prophet Mohammad and his companions were in Mecca, they were facing great hardship. It was a grim situation. The companions started asking whether their mission had strayed into a blind alley. At this critical time, God Almighty revealed Chapter ninety-three of the Quran. It reads:

“The glorious morning light is a witness; and the night when it darkens is a witness that your Lord has not forsaken you, nor is He displeased with you, and the future will indeed be better for you than the present.” (93:1-4)

These Quranic verses refer to a phenomenon of nature. Due to the rotation of the planet Earth on its axis, there is a constant succession of day and night. This natural phenomenon gives us a great lesson for our life. The succession of day and night symbolises the succession of positive and negative experience. In our life also there are dark nights and bright mornings, despair and hope, obstacles and ways out. They show that one should not get frustrated by looking only at one’s present. One must be hopeful about the future.

The present is temporary, like the night, and it is certain that after some days there will be a bright future. So, the best policy for man is to work in the present and be sure that someday success will come and bear aloft.

In the case of the Prophet of Islam and his companions, this principal proved to be true in the complete sense of the word. In their present, they adopted his Quranic formula and then, later, they achieved an unprecedented success in their mission. This Law of Nature is eternal.

Individual success and group achievement are both covered by this principle. Quite simply, this principle means: work hard in the present and be hopeful about the future.