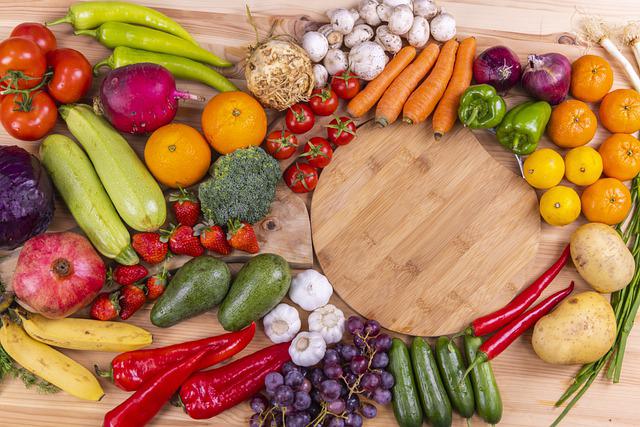 When you make a food or diet choice, go not only by your gut feeling but also by your soul-feeling. After all, God doesn’t judge you by the food you eat, but by the company you keep and the life you lead, says OSWALD PEREIRA

The debate about what food is better for the body and the soul ― vegetarian or non-vegetarian ― continues and may go on, till infinity. But if one were to go by numbers, it seems that vegetarianism is not the preferred food habit. Estimates of the world vegetarian population vary from between 10 per cent to 22 per cent.

India tops the list with around 39 per cent of the overall population identified as vegetarian, according to a Pew Research Centre survey in 2021. The survey found 92 per cent of Jains vegetarian, followed by Sikhs (59 per cent), Hindus (44 per cent), Buddhists (25 per cent), Christians (10 per cent) and Muslims (8 per cent).

According to the website, Dealsonhealth.net, a plant-based diet reduces the risk of heart disease by 40 per cent, while vegetarians show a 10-12 per cent lower incidence rate for all cancers, and are 50 per cent less likely to have diabetes type 2 than meat-eaters.

Going by statistics alone, which show the benefits of vegetarianism, one would have expected the world to have turned largely vegetarian, but old habits (of non-vegetarianism) die hard.

If warnings of the health hazards of meat eating ― including toxicity and  constipation ― don’t convince humans to give up the habit, then sermons on its adverse impact on the soul ― violence, inhumanness ― should have done the job.

But soul lectures, too, don’t seem to have helped, because there is no real evidence to prove that all vegetarians are good human beings and that all non-vegetarians are bad guys or gals.

Of past generations, Jesus Christ, Buddha and St Francis were non-vegetarians; and in the present generation, so is the current Dalai Lama. There is nothing unholy about them and none of them suffered any extraordinary health problems.

Moses, the prophet, was a non-vegetarian and lived a healthy life. “Moses was 120 years old when he died. His eye was undimmed, and his vigour unabated” -(Deuteronomy 34.7). He gave the world The Ten Commandments, which helped to keep us aware of goodness and shun sin.

On the other hand, the great avatars of India, like Rama and Krishna and the legion of devatas and saints were all vegetarian. Health and divinity were their companions.

The great sage and yogi, Paramhansa Yogananda, who is in favour of vegetarianism, quips: “Meat-eating races are usually politically free. Vegetarian India has not been strong enough to dispel continuous foreign aggression.”

In the US, where he lived for 32 years, teaching thousands and thousands of men and women, meditation and yoga, for his first generation of students in the year 1920, he didn’t recommend a vegetarian diet, as the concept was new to them then. Diet was secondary in importance to the teachings of yoga, Yogananda believed.

“For the next generation, I recommended that they eat less meat,” he said, adding that, “Most of them, on an average, became healthier.” For the third generation, he recommended a completely vegetarian diet and found them to be the most healthy.

But despite the results, he said he didn’t quite much care for the word vegetarian, because, too many people are fanatics on the subject. Therefore, he coined a better word, “Propereatarian.”

In the final analysis, the soul is independent of food, the great sage Yogananda believed. The body should also express this freedom of the soul, he added.

So, when you make a food or diet choice, go not only by your gut feeling but also by your soul-feeling. After all, God doesn’t judge you by the food you eat, but by the company you keep and the life you lead.