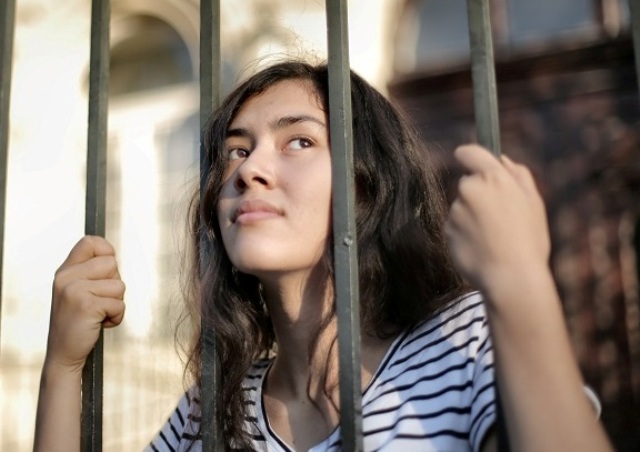 Punishment is not something that we can give to others; only the Creator is the right authority to administer the law of karma and mete out punishment, says KISHOR KULKARNI

A colleague of mine and I usually come back home from office together since we live in the same colony. The other day, on our way home, we went into a shop to buy a few things that my wife had asked me to get. I picked up two packets of biscuits of the same brand looking more or less similar, not noticing that their net contents and prices were different.

The price of one was Rs.10 while that of the other was Rs.15. However, I thought both packets cost Rs.10 each and told the shopkeeper as such. The shopkeeper did not check what I had picked up and charged me Rs.20. On going home, while unpacking my purchases, I realised what had happened. The next day, I again went to the same shop with my colleague and paid the additional Rs.5. My colleague and I then got into a debate on what I did.

Colleague: You are a fool to have been so honest.

I: Why do you think it is foolish to be honest?

C: Don’t you know these shopkeepers fleece us most of the time by using wrong weights, palming off inferior quality goods at the price of superior quality, and so on? Then why shouldn’t we make use of our chances to take a little revenge, rare as such chances are?

I: My dear friend, you are making a fundamental error. Here the law of karma comes into play. Each one of us is subject to it in our own separate ways. I cannot justify my bad karma that adversely affects someone, on the ground that his bad karma has adversely affected me too.

Two wrongs do not make one right. Consider arithmetic. Two negative numbers when added, total up to a bigger negative number. However, a positive number when added to a negative number reduces the negativity or even makes the total positive. And remember, the karma arithmetic is strictly separate for every individual. So, my bad karma can only be obliterated by my own good karma.

C: There is another aspect of this issue. The shopkeeper’s loss could also be considered as a punishment for his bad karma with you being a mere instrument.

I: Punishment is not something that I should want to, or can, give anyone of my own accord. My doing something by way of punishment to the shopkeeper will only be a bad karma on my part. In a spiritual sense, it is only in the sovereign hands of the Creator to punish anyone for his bad karma, if at all He wishes to.

Here again, think of arithmetic. A negative number when subtracted from another negative number results in lesser negativity or even positivity. A punishment that appears as a negative action, is like a subtraction operation, only when originating from the right authority.

In a spiritual sense, only the Creator is the right authority to administer the law of karma and mete out punishment. On the other hand, punishment given by one human being without the appropriate authority is like arithmetic addition where two negatives only increase the negativity further. That is the reason why Mahatma Gandhi said that an eye for an eye makes the whole world blind.