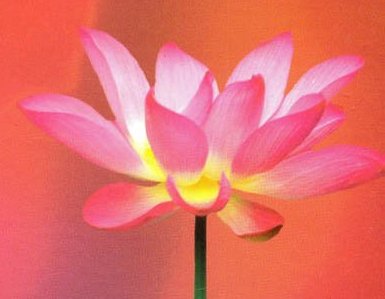 Singing and music take you to higher states of awareness. The creativity that you express in your singing and music is a manifestation of divine energy, which inspires you to express words and feelings in extraordinary ways.

When music and singing are used to go against the divine, and worship of the materialistic or to express self-destructive thoughts, this is when it leads to the inevitable collapse of the individual. Myriads of singers and musicians fall prey to alcoholism, promiscuity, drugs, giant ego and other manifestations that are outside the divine characteristics of music.

Many primitive tribes recognised the importance of singing and music as they would evoke the Creator’s blessings and healing touches by the communication of melodious music.

Singing and music is not only for big audiences or to get standing ovations. This art form is also for yourself to express your own love for the divine and your environment. Recently, a scientific study conclusively proved that trees and plants respond to music as much as humans, as they are high survival creations of the Supreme Being.

We instinctively admire singers and musicians as they connect us to the divine in a subtle if not direct fashion. The ones who are truly connected to the divine give us hope and inspiration, sometimes when we require it the most.

Musicians are at a level above ordinary men by their connection with the divine. One must enable them to create as much as they can and not interfere with their creative efforts. In a society in which everyone is truly connected to the divine through singing, music, or otherwise, there will be no tensions, as everyone will be serene, when they realise that they are a manifestation of purity and the highest consciousness.

In an article in the National Geographic magazine, biomusicologists argue that not only are the sounds of some animals pleasing, but they are also composed of the same musical language that humans use. Whales, for example, use many of the musical concepts found in human music, including similar rhythms, phrase lengths, and song structure.

These similarities, the writers maintain, “prove that these marine mammals are inveterate composers.” Bird songs follow rhythmic patterns and pitches that are in tune with human music. Birds not only create vocal sound, some also add a percussion instrument to their songs, the writers affirm.

To conclude, we reach greater heights of music and singing, peaking at the highest realm when we perform with consciousness and gratitude for the Supreme Being.