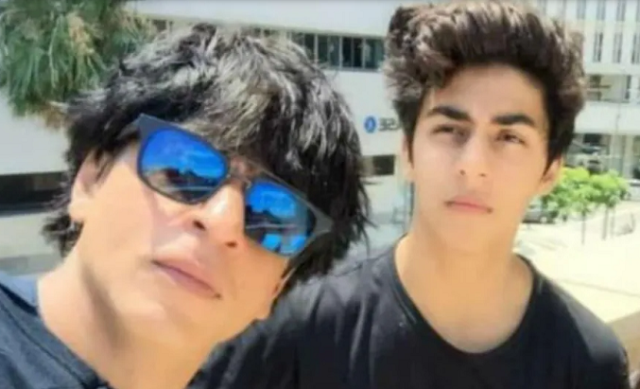 The golden principle of jurisprudence ― innocent until proven guilty ― should be applied to Aryan Khan; this principle applies to both the rich and the poor, says OSWALD PEREIRA

Angulimala had killed 999 people and retained their little fingers as souvenirs. He was believed to have strung their fingers into a garland, which he wore around his neck, thus earning the nickname, Angulimala (finger garland). Buddha, who was walking in the forest after his meal, was to be his thousandth target.

But mesmerised by Buddha’s divine presence, Angulimala’s murderous intent evaporated and he felt remorse. Buddha forgave his mass murders and the serial killer became a monk.

Jesus Christ, believed to be the Son of God, is said to have taken birth to help us redeem ourselves from our many sins as humans. Mary Magdalene, a woman of so-called easy virtue, changed her life after she met him and became one of Christ’s key disciples.

In the Quran (25:70), for those who repent, there is a promise that Allah will change their evil deeds into good deeds. Allah is ever forgiving and most compassionate, affirms the Quran.

All other scriptures, which people of different faiths follow, talk about forgiveness. When we commit a sin or make a mistake or error, we are not immediately condemned but are given a chance to repent and make amends for our lapses.

People who are spiritual and believe in God, also believe in forgiveness and are always willing to give people a chance to make amends for their lapses.

All this does not mean that murderers, rapists, robbers and other criminals should not be dealt with under the laws of the land and be allowed to go free if they repent for their crimes. The law of the land takes its course in such cases and the courts decide on an appropriate prison term. Fortunately, prisons too are now becoming more merciful and try to help criminals reform and return to a normal life after they serve their time in jail.

Considering all that I have written so far, isn’t the way some of us are treating Aryan Khan, son of actor Shah Rukh Khan, not right, from any yardstick ― spiritually, religiously, morally or humanly?

He has been branded, accused, condemned and cast away as a sinner and criminal, even before any of the drug-related charges have been registered in a court of law.

What has happened to all the teachings of all the great scriptures that we so proudly proclaim to preach and practice? Where has all our sense of justice, fair play, and compassion gone? Have some of us lost our humanity, consumed as we are with gloating at the suffering of a rich actor’s son?

Is this the India where God descended and blessed with grace and divinity?

It’s time some of us did a reality check about our spiritual claims.

For God’s sake, let us think of 23-year-old Aryan Khan like any other youth, who should be given a chance to return to a normal life after the law takes its course. Even if he is proven guilty, shouldn’t he be given a second chance? Shouldn’t he be forgiven as taught by all religions?

For the present, the golden principle of jurisprudence ― innocent until proven guilty ― should be applied to Aryan Khan. This principle applies to both the rich and the poor. 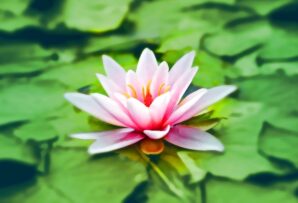 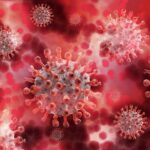 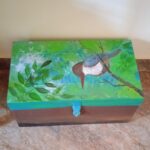 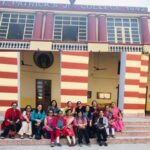