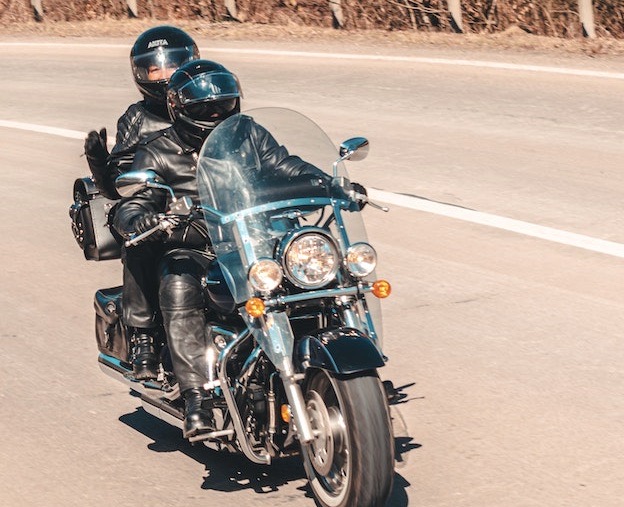 A kind gesture is sometimes all one needs to be reminded that this too shall pass, says JAYANT JAYNEEL

It was the usual ending to my day. I had finished work and was headed back home. After completing my metro ride, I booked ‘Uber Moto’ — a cheap motorbike ride, quick and convenient to get home. The rider reached me quickly. There was no ‘good evening’ or a ‘hello’; instead, the first thing he said to me was, ‘I hope you are paying in cash because the online payments take a week for me to redeem’. I looked at him, a trifle disapprovingly, but replied: “I will pay you directly through UPI”.

He was relieved and we set off. While on the way, I was observing and hearing the chaos around us. People were honking at each other and competing as if they were on a racetrack; no one was following the zebra crossing rule; people were just walking and coming up in front of the vehicles as if it was some sort of standard activity.

The nomads were sitting in the corners of the streets with their wares to be sold with their crafty selling skills. In the middle of the ride, I could sense that my rider was very off, perhaps depressed and was sulking. We hadn’t spoken beyond that first line, but you can’t avoid the energy that flows out from a soul.

I can talk and talk well to anyone but I don’t like to talk a lot — it is hard to decipher this phenomenon about me and only two people have understood my need to talk to people. The two are my mother and a colleague that I worked with, Mr Vikramaditya Rana. According to my mother, I talk and communicate with everyone, but when someone sounds fishy, I maintain my distance immediately. Mr Rana had been able to peek into my soul and had given me a very accurate analysis. I then deliberately made a chatroom and talked to people so I could better understand them and know their state of mind. I am always trying to discern the energy flowing from others.

I had reached my destination, and was getting off the motorbike. I casually asked my rider, ””Is everything alright with you? You seem quite off.” He replied, ”Yes, I am not in a good mood; but that is a personal matter.”

No Time Is Permanent

But he was stupefied by my concern. I paid him the money and told him, “Don’t worry, it will all be good and remember, ‘No time is permanent’ whether good or bad. Endure the bad ones because you don’t have a choice, so you can enjoy the good times, later.

Upon hearing this, he smiled and said, ”What a great thing to hear.” That was perhaps the most genuine and relieved smile I had witnessed in a human being. I tapped his shoulder and we both bid adieu.

I only wanted him to contemplate upon this and look at the bright side of life.

A wanderer by soul and a writer by heart. Jayant Jayneel has donned many hats: from sales, marketing, content, copywriting, food & beverage services and training and development. But when he has a pen and a notepad – he is the most comfortable, as if it is his natural habitat. When he does not write he is usually found reading, talking to dogs and talking about or travelling to the mountains.