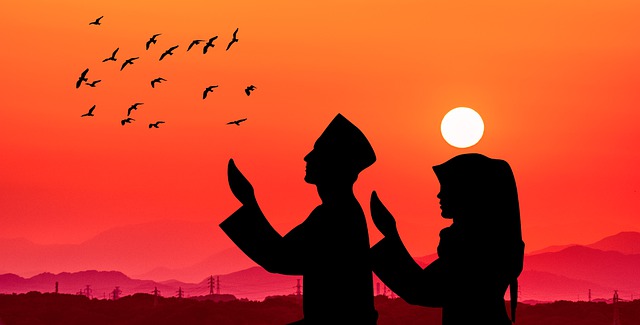 We are committed to carrying forward the spiritual legacy of MAULANA WAHIDUDDIN KHAN through his writings on this website, https://yourspositively.com. In this article, he outlines the various merits and virtues of fasting

Fasting, in some form or the other, is part of every religion. In Islam it is called roza. (the Arabic equivalent of roza is sawm. Sawm literally means abstinence, that is, to refrain from doing something). The ninth month of the Hijri calendar, that is, Ramadan, has been especially chosen for fasting. Fasting during the month of Ramadan is obligatory for every Muslim, except when he has a genuine reason not to do so.

In every human being there are two faculties to take into consideration: one is desire and the other is reason. In all matters, the individual has to decide whether to follow his desire or his reason. The great merit in fasting is that it trains men and women to refrain from following their desires and instead always to bow to reason. That is the spirit of sawm.

According to a saying of the Prophet of Islam, one who fasts should never stoop to using abusive language; if someone abuses him, he should simply say ‘I am fasting.’ Islamic fasting, as far as formal practice is concerned, is to abstain from food and drink. But the actual spirit of fasting is to refrain from indulging in negative thinking and the use of negative language.

Self-control is integral to social ethics. If you live alone on an island, there is no need for any control, as the absence of others leaves you free to do whatever you want to do. However, when you are living in a society, you have to give leeway to others.

This is what every person on the road does when he drives a car: he either keeps to the left (or to the right depending upon which country he is in), so that he gives way to other cars and can carry on in his journey without accidents. This principle is applicable to the entire life of an individual. It entails giving others the chance to live their lives while living one’s own life.

Self-control is a kind of mutual adjustment. When a person adopts the way of self-control, it is far-reaching in its effects. This is because in this way he promotes the culture of self-control in society and indicates to others through his actions that they should follow the path that he is following.

Thus, the way of self-control leads to a better society, while lack of self-control in individuals leads to the destruction of peace. As far as the individual is concerned, self-control serves as a means of personality development. This way of life, in turn, saves others from unnecessary problems.

There is a ‘pre-control’ for exercising self-control, and that is, thinking. When a person adopts a life of self-control, he first thinks about what path he should tread. Only after considerable thought, does he plan out his course of action.

A life lived in this way will necessarily be marked by creative thinking. In addition, self-control contributes to one’s intellectual development and turns one into a man of wisdom.

In Islam, fasting is worship. And worship is for God. But fasting is the kind of worship which at one and the same time is for the sake of God and for the sake of man. Thus, if fasting is observed in the right spirit, in all sincerity, it will make an individual pious and responsible. 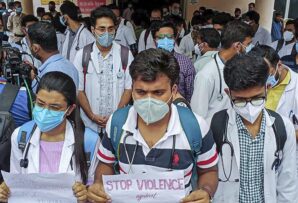 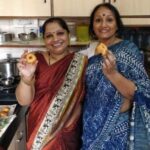 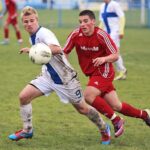 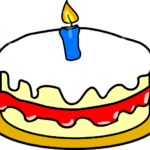